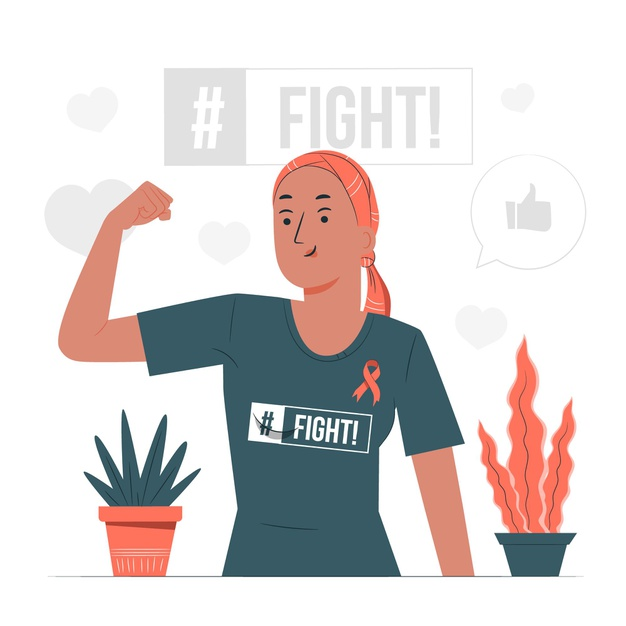 Q- What is Cancer Recurrence?

Lung cancer recurrence is the return of lung cancer after treatment and more than three months of remission (in which there is no evidence of the disease). A recurrence can be of the same cancer type or in the same location as before, or it can be of a different type and location.

Types of Lung Cancer Recurrence: recurrence can be defined by where it occurs:

Symptoms of Lung Cancer Recurrence- Symptoms depend on where it occurs

Q- What is Cancer Progression?

Progression is the term for when cancer spreads or worsens. If the remission duration for lung cancer does not exceed three months, the cancer is called disease progression rather than recurrence, indicating that the disease was still active even if tests did not detect it.

Q- What is Metastatic Lung Cancer?

Lung cancer begins in the lungs, but it has a high chance of spreading (metastasizing) beyond the lungs and adjacent lymph nodes to other areas of the body if it isn't treated early. Lung cancer that has spread to other parts of the body is referred to as advanced lung cancer.

Among Advanced Non-small cell lung cancers, there are subtypes that include:

Making up the remaining cases of advanced non-small cell lung cancer are rarer forms of cancer, and, in some cases, tumors that have characteristics of more than one of the common types (these are defined as "other").

Watch the below video on "Types of Advanced Lung Cancer"