Q- What is Teicoplanin?

Teicoplanin is an antibiotic used in the prophylaxis and treatment of serious infections caused by Gram-positive bacteria and a few bacterias which are resistant to antibiotics, for example, methicillin-resistant Staphylococcus aureus and Enterococcus faecalis. 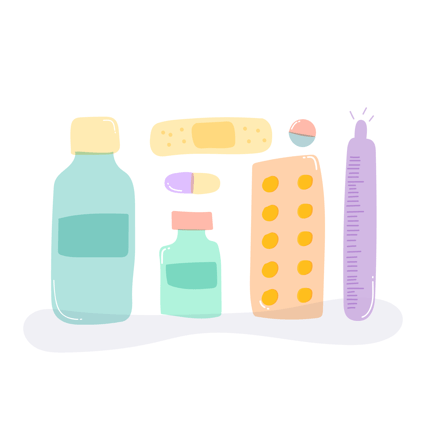 Q- What is the mechanism of action of Teicoplanin?

Q- Is Teicoplanin better than Vancomycin?

Q- What precautions to be taken while using Teicoplanin?

According to a few studies

Q- What are the common side effects of Teicoplanin?