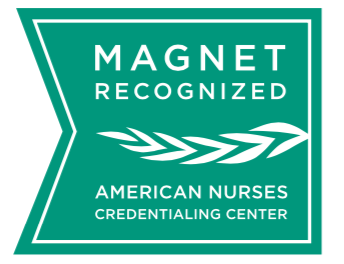 The history of Magnet began in 1981 when a study of hospitals which seemed to recruit and retain nurses during a time of shortage, was initiated. This study focused on the high degree of nursing satisfaction at these hospitals. What they discovered was that the hospitals involved all placed significant value on qualities we now know as The Forces of Magnetism. Those qualities include nursing education, strong interdisciplinary relationships, participatory management styles, and a host of other components that support excellent nursing practice. The American Nurses Credentialing Center (ANCC) then established the Magnet Recognition Program as a means of recognizing excellence in nursing. In 2009, the Forces of Magnetism were reorganized into the current “Magnet Model.”

The Mount Sinai Hospital was awarded its first Magnet designation in 2004. It gained re-designation in 2009 and 2014. The Magnet work environment is characterized by Structurally Empowered nurses who have shared decision making regarding their practice. The Professional Practice Committee is Mount Sinai’s shared decision-making structure. Magnet organizations are also characterized by the highest quality nursing practice, by high patient satisfaction with the hospital experience, and by the use of the evidence-based practice in nursing care. Magnet Champions are clinical nurses who exemplify the Magnet model. 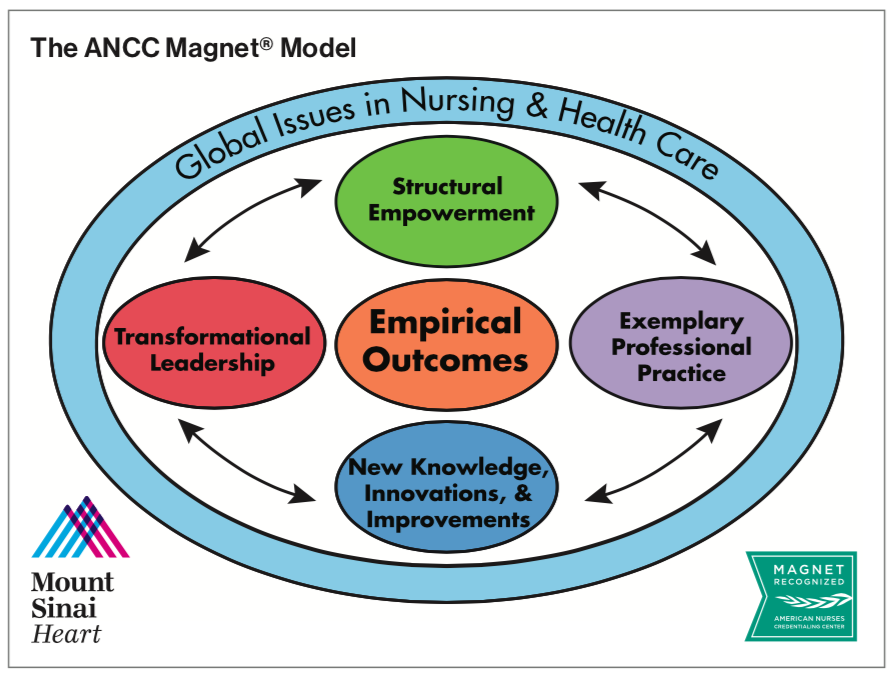